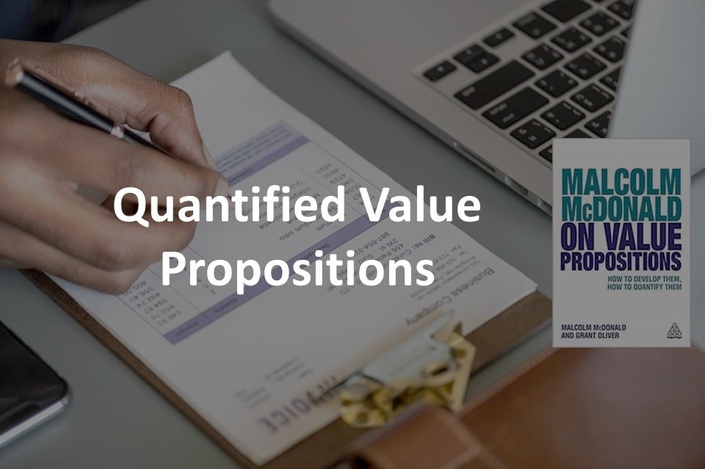 How to quantify the real value you provide

The coupon code you entered is expired or invalid, but the course is still available!

This course is for anyone interested in understanding value more deeply and especially for anyone dealing with customers in the business-to-business (B2B) sector.

It consists of 8 Modules:

We are confident that by completing this course you will have the potential to earn thousands of extra dollars from customers by translating your offers into solid monetary terms that demonstrate the real contribution you make to their profitability. 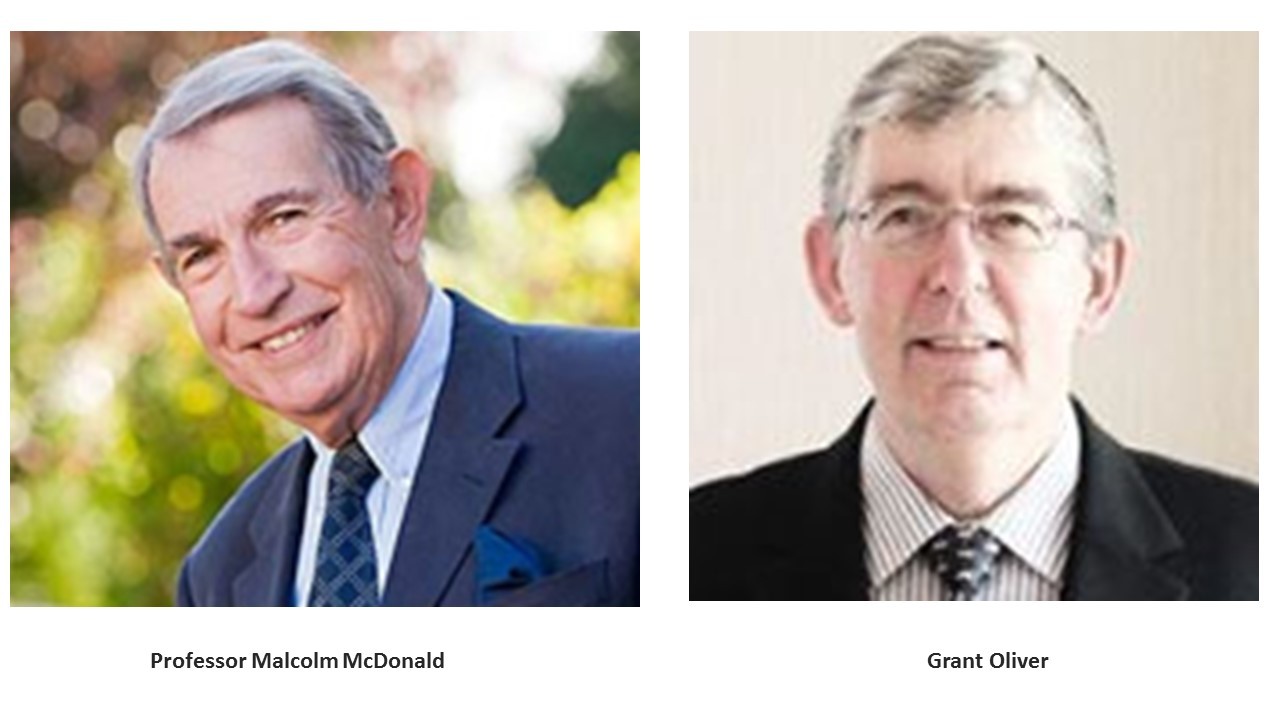 Until 2003, Malcolm was Professor of Marketing and Deputy Director of Cranfield University School of Management, with special responsibility for e-Business.


He spends much of his time working with the operating boards of the world’s biggest multinational companies, such as IBM, Xerox, BP and the like, in most countries in the world, including Japan, USA, Europe, South America, ASEAN and Australasia.


He has written over 50 books, including the best seller "Marketing Plans; how to prepare them; how to use them", which has sold over half a million copies worldwide. Hundreds of his papers have been published.

Apart from market segmentation, his current interests centre around the measurement of the financial impact of marketing expenditure and global best practice key account management. He is an Emeritus Professor at Cranfield and a Visiting Professor at Henley, Warwick, Aston and Bradford Business Schools.

He has been listed as one of the UK’s Top Ten Business Consultants by the Times.

Grant has been involved in the software and IT services industries for over 20 years in Europe, USA, India, Middle East and Australia. He has worked as a CEO, Managing Director, Sales and Marketing Director and Non-Executive Director

His background spans a range of companies from start-ups to listed software companies.Have advised software and consulting companies in the Financial Services, Utilities and Healthcare sectors on acquisitions.


Advised on a £4m fund raising for a software company through venture capital and private individuals.

He has been Non-Executive Director of a Housing Association and a Solar Energy Company.

When does the course start and finish?
The course starts now and never ends! It is a completely self-paced online course - you decide when you start and when you finish.
How long do I have access to the course?
How does lifetime access sound? After enrolling, you have unlimited access to this course for as long as you like - across any and all devices you own.
What if I am unhappy with the course?
We would never want you to be unhappy! If you are unsatisfied with your purchase, contact us in the first 30 days and we will give you a full refund.
off original price!

The coupon code you entered is expired or invalid, but the course is still available!